Discover in this 3 hour private tour the medieval life in a Malaga where Muslims, Christians and Jews lived together for more than eight centuries. This walking tour includes a visit to the interior of the Alcazaba palace fortress as well as touring and discovering the most important monuments of the old town.

Explore what the city middle age was like, how was the war that put the Christian army in check for months, and how they were finally able to take the imposing palatial fortress Alcazaba.

The Muslim period covers almost 8 centuries in Malaga and a very important part of our history. Alliances, disputes, divisions, betrayals between Christians, Jews and Muslims in a time of great scientific and cultural flourishing that preceded the great Spanish hegemony at 16th century.

Learn the secrets of the great battle in 1487 in which Isabel and Fernando defeated the Nasrid kingdom of Granada, destroying the main supply port of the capital, consecrating the city to Catholicism and leaving Granada at their mercy for its subsequent conquest 5 years later and how the city evolves from the Christian conquest to the present day.

This visit requires entry to the Alcazaba (not included) which costs € 3.50 per person.

OPTIONAL, if you want to also include the visit to the Gibralfaro castle and make the visit in 4 hours, contact us, all our visits are customizable, we adapt to the needs of your group. 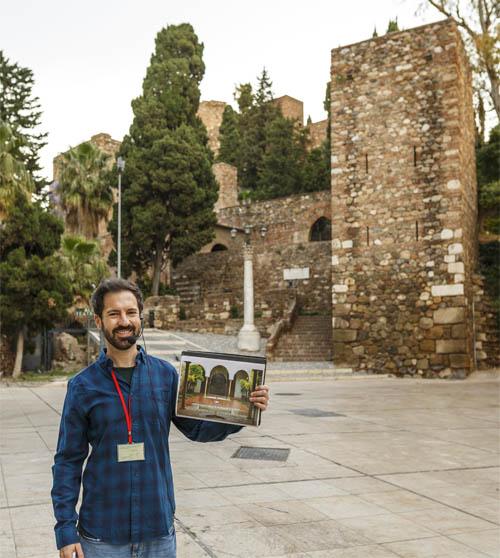 We feel that we are ambassadors of the most beautiful city in the world, our hometown Malaga

Plaza de la Constitución is the most centrical and emblematic square in Málaga´s city center. Belongs to the pedestrian área of our city, located between Marqués de Larios Street and Granada St.

How to identify our guide?

The guide will be waiting for you next to the fountain with a name tag. 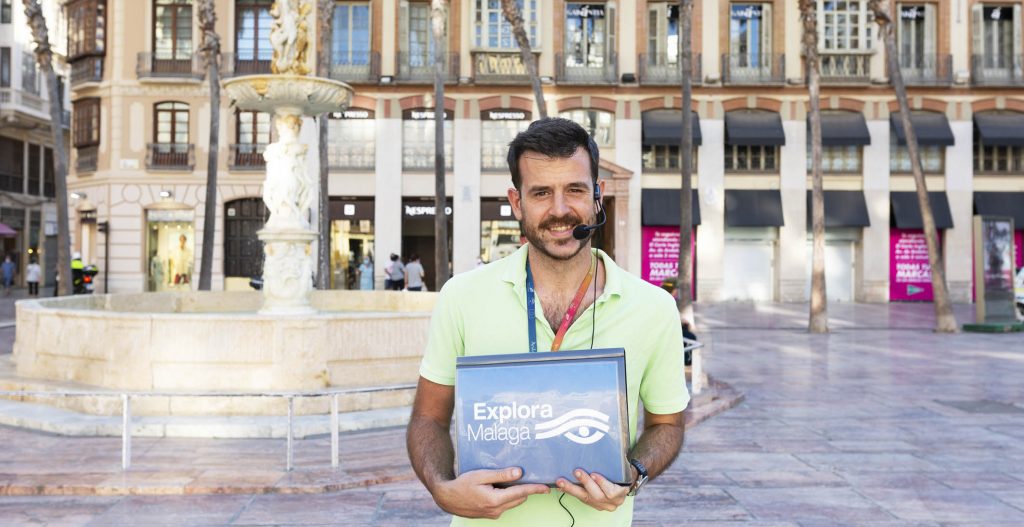 Plaza de la Marina, next to the tourist information point.

* If you want to be picked up at the cruise terminal, contact us at info@exploramalaga.com.

How to identify the guide?

The guide will be waiting by the fountain with an identification with his name and the sign “Explora Malaga”. 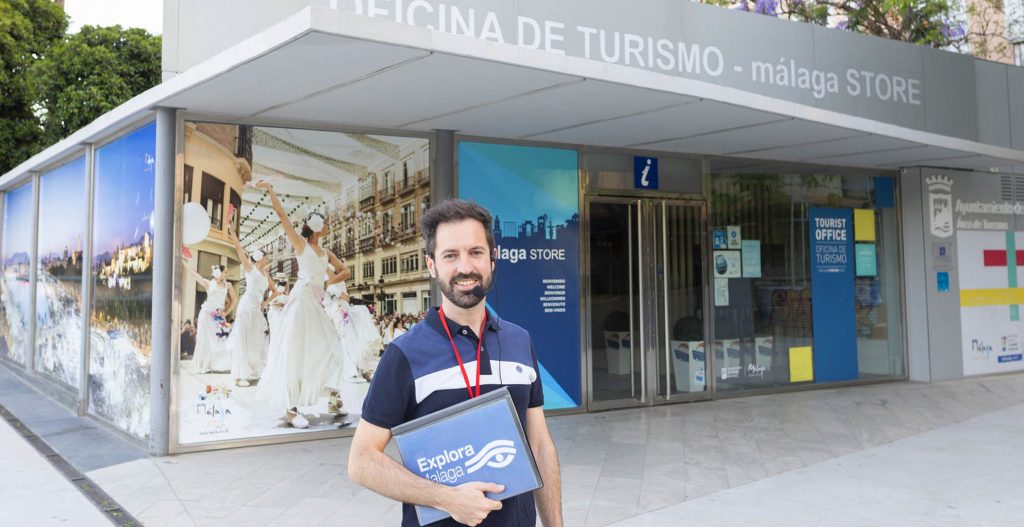 What will we see? 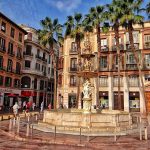 Plaza de la Constitución
Its name and even the square itself has changed a lot lately, becoming pedestrian on 2002. As a curious fact, the fountain is not in the middle of the square, the reason, the huge amount of public events and celebration. Undoubtedly the most emblematic square of Málaga.

Calle Marqués de Larios
Inaugurated on 1891, its modern design and location, connecting the city centre with the port, made Málaga neighbours to fall in love with it right away. Just as Plaza de la  Constitución, it became pedestrian on 2002. Mainly a shopping área, it’s one of the most expensive areas to rent a shop in Málaga. 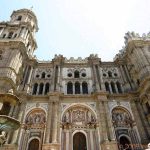 Cathedral of Málaga
Built between 1528 and 1782, a mixture of styles that goes from Gothic to even some neoclassic architectural elements. It´s also remarkable that the cathedral was actually never finished, being the lack of its South tower the most significant incomplete part. Taking the nickname of La Manquita (the English translation would be something like ¨the one-armed lady¨) 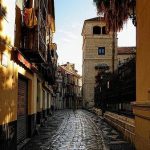 Calle San Agustín
Called the Knights Street after the reconquest of Malaga because of the amount of people from the cavalry that started living there, the name changed to San Agustin because of a nearby monastery from the Augustinian order. Among others, we´ll discover Buenavista´s palace, a building from 16th century that contains the main Picasso museum of Málaga. 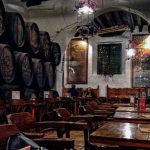 Bodega el Pimpi
At the heart of Málaga, is hard to explain the importance of El Pimpi for our city. An historical building, a winery, a restaurant, a museum, a meeting point for malagueños and visitors, a place which gathers  together culture and gastronomy, tradition and trendiness. 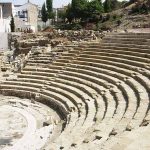 Teatro romano
Our roman theatre was built on 1st century. buried by the Muslims, stayed underground until 1951, time when Malagueños discovered it. Originally with capacity for 1.200 people and covered by marble, the theatre was used to do performances, operas but also votes  such as referendums of roman´s public life. 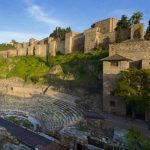 Alcazaba
Alcazaba is a muslim fortress,  its construction ended on 1026 b.c. A military building but a palace too, being the central office of the city muslim government. On 1931, Alcazaba was declared an historic and artistic monument of real cultural interest by the Spanish government followed by  several restorations over the 20th century. 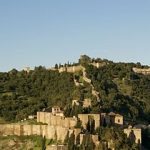 Castillo de Gibralfaro
Even if we won´t climb Gibralfaro hill, we´ll see and talk on our Free tour of the second muslim fortress. A castle that could control and keep an eye on the whole city of Málaga. Because of this location, the castle provides the best views of the city, the harbour, the beach and the northern mountains. 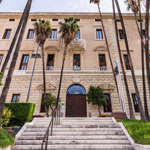 Malaga Museum
Originally projected in 1788 to attend the traffic of the port. Our Customs Palace never became one. It had several functions until today being one of the largest and most interesting museums in Europe. This building is the Museum of Fine Arts of Malaga and the Provincial Archaeological Museum of Malaga.


"Ideal opportunity to get to know Malaga, its streets, its history and monuments, but also its popular culture, curiosities and even enjoy a delicious local wine.Without prior reservation, with very professional and charming guides, rigorous information and at the same time a fun and educational visit ... a pleasure of experience that is short and available to everyone. the great work and love for your land, thank you ". Read on Tripadvisor 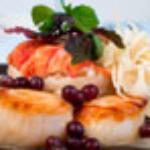 
"The visit to the city was made very pleasant for us by the relaxed tone favored by the guide. More than a guided visit, He would take us on a tour among friends. He leaves the classic data of dates and events (which there are also) and enters more into the knowledge of the city and its best-kept places. Congratulations Luis, you are in love with your city and that is appreciated. " Read on Tripadvisor 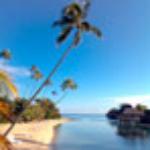 Do I need a reservation?

Reservations are strictly necessary for a private tour. Contact us for more information.

What if I arrive late to the meeting point?

There is no problem, please provide us a phone number on the reservation so the guide can contact you in case there is a problem.

Is there a lot of walking involved?

Not really. As long as you can take a pleasant walk by our city you can join our walking tour. Málaga as our tour is quite flat and quite easy. The guide will adapt to the speed of the group.

Do we stop for a break?

This tour is for you, if you need to make a stop or more, let your guide know.

Is the tour wheelchair accessible?

Yes. There are a couple of easy uphill streets, but have never been a problem.

What should I bring?

Málaga´s climate is marvelous. However during the summer it can get very hot so don’t forget your sunglasses, sun-tan lotion and a bottle of water. As well as comfortable shoes.

Our tours run in all kinds of weather. In Málaga doesn ´t rain very often nevertheless. In the case of heavy rain the tour will run as usual so please bring an umbrella or a suitable rain gear.

Can we make the tour shorter?

There is no problem, in this private tour you can choose when do you want to start and to end it. We will adapt the visit according of this.

Click here to make you Booking now!
Scroll to Top