Malaga presents an incomparable hotel offer throughout Andalusia, an account of it, is the the number of hotel occupations at December 2016 in Malaga, which indicates that in Málaga there are 290 tourist accommodations and 14,304 places registered. These data suggest that the hotel offer is very saturated in the city and that the differentiation to stand out in the sector quite difficult. But today we want to present a tourist accommodation that has surprised us, the Casa de las Mercedes is a beautiful two-star hostel located on Calle Hinestrosa, very close to the Plaza de la Merced, in the center of Malaga

What is special about the Casa de las Mercedes

The opening of the Casa de las Mercedes is a unique initiative and an unpublished project in the city of Malaga. It connects with the aspiration of recovering in the old quarters, the stately constructions, that confer character to the cities. It also represents an unprecedented concept of hospitality and service, clearly personalized and with an intimate atmosphere. 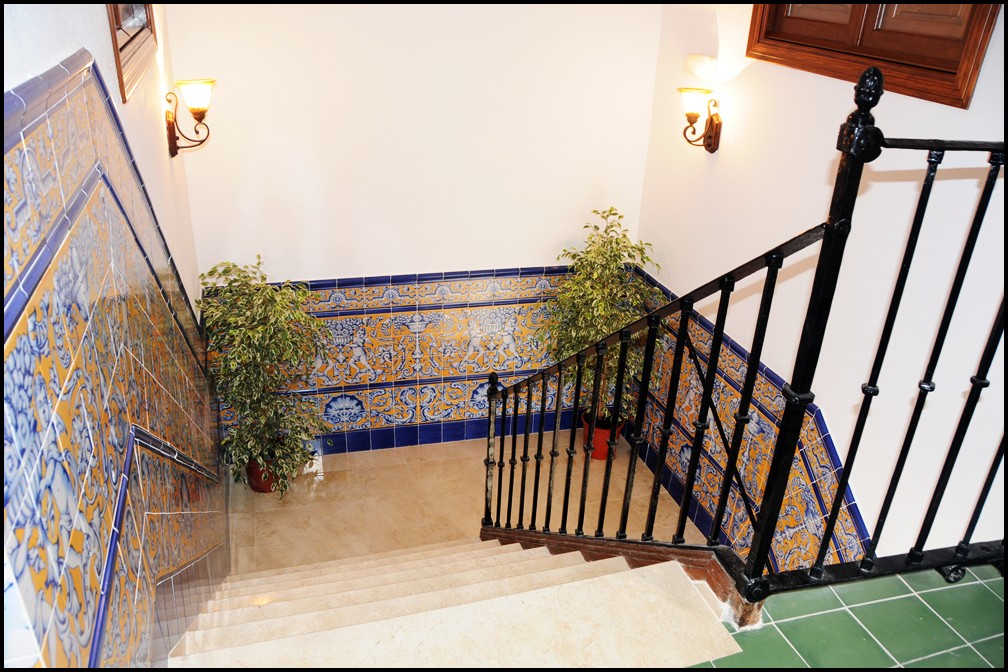 Singular for its architecture, special for its charm, different for its conception and extraordinary for its category, the house is the clearest example that present and past coexists in perfect harmony. It’s an alternative accommodation against the traditionals that has a strong personality, its own style and soul.

The history of the Casa de las Mercedes goes back to the convent that existed next to the church of La Merced, which disappeared in the burning of convents throughout Spain in 1931. In this place some friars built 8 houses at the end of the garden to lease them to four families, in order to get a small benefit and at the same time do a social work so needed at that time. That is the beginning of the street, over the centuries have passed through different owners and have been rehabilitated without changing the structure and popular baroque style, something exceptional in those years.

In addition to the architectural decoration of its structure (example of the fake architecture technique widely used at the time), the value of these houses is found in that it is one of the first examples of townhouses or series houses in the history of the city ​​and even in Spain. The most outstanding of these constructions is its single-family conception and the interest of the community already at that time, for making housing for various purposes since the house could be used for the accommodation of a large family, to house livestock or even to some workshop activity inside. 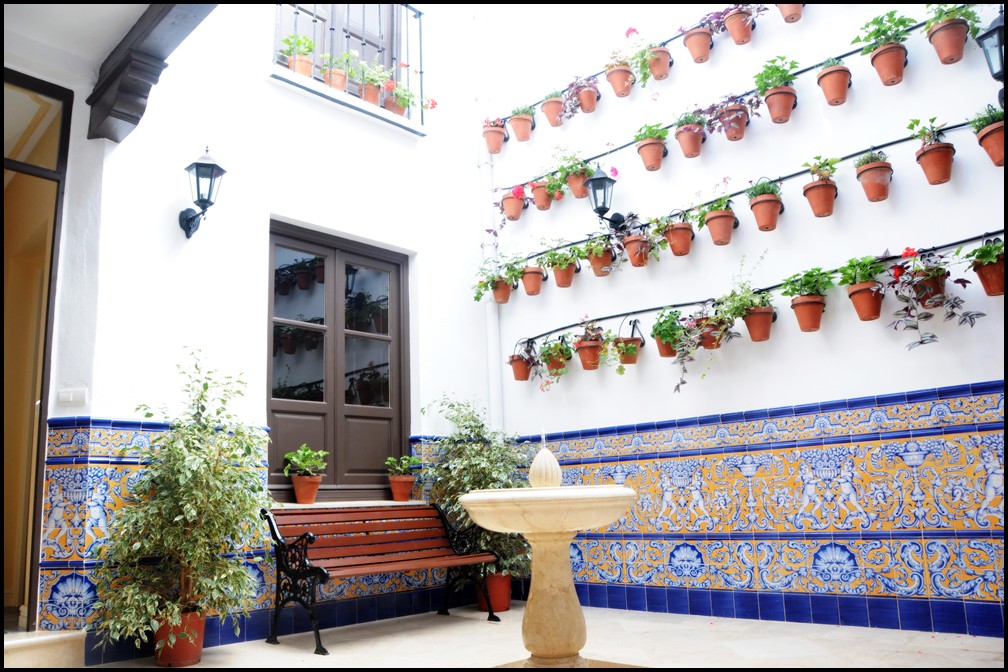 The hostel consists of seven rooms, four doubles, two triples and a family suite for four people, and the prices vary according to the season- The prices can vary between €65 to €85 that can cost a room in high season. Sander Klomp, is Dutch and he is the owner of the establishment, landed nine years ago on the Costa del Sol accidentally and fell in love with this land, its people and their customs, being a great participant of Holy Week, which has written a book about, so that all his compatriots know and can appreciate something so ours.

The treatment at the Casa de las Mercedes is close and very detailed, trying to cover all the needs of the guest, from locating taxis, bicycles to walk around the city or guided tours. In short, a charming place where you can relax, enjoy the hostel with a lot of charm and also perfectly located, if you come to Malaga you already have an option to stay in a hostel with charm and history.