Today we tell you everything about the Malaga Roman Theatre . Why? Well, because it is a living testimony of Roman Hispania. Today, the Roman Theatre has changed the structure of the city, becoming a monument of high cultural and historical value.

When was the Roman Theatre in Malaga discovered?

The theatre was built in the time of Augustus, in the first century after Christ, during the Roman expansion in the Iberian Peninsula and maintained its use until the third century AD. However, many generations of Malaga and tourists have passed through the city without knowing of its existence. How could it be? In the 50`s works in the area hinted its existence but it wasn’t until the 90’s when the Palace of Archives and Libraries, placed right above these historical ruins, was demolished that the works for the restoration of the Roman Theatre and Alcazabilla street started. 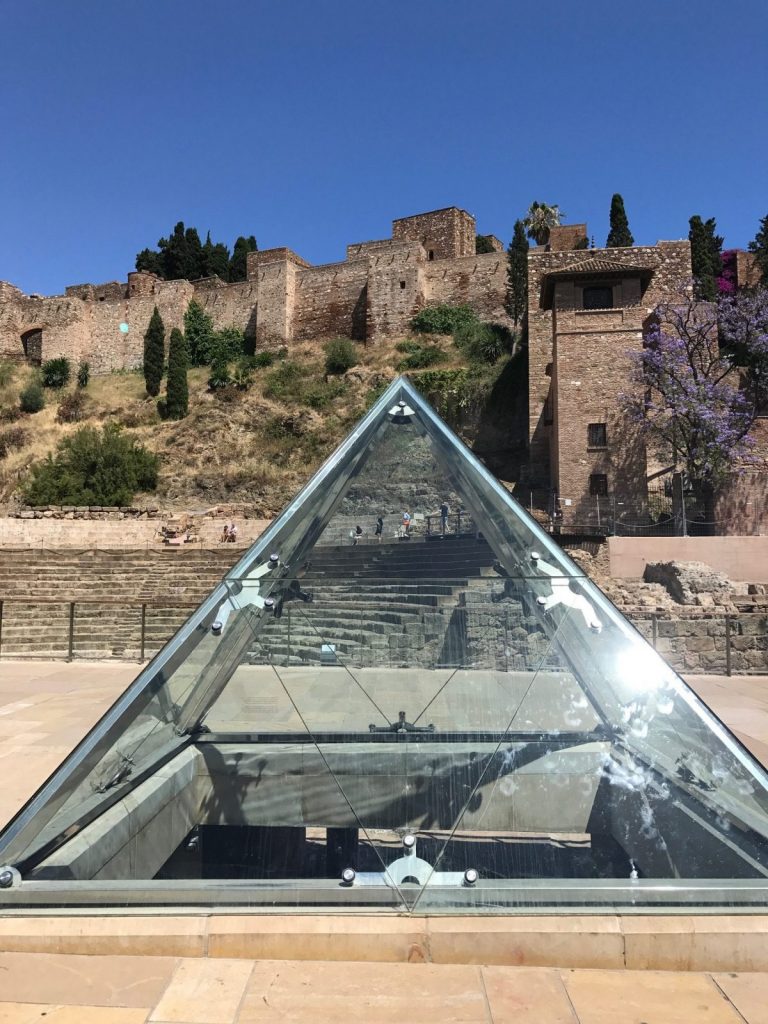 What to see at the Málaga Roman Theatre

The Roman Theatre embodies classical Roman design, with seats in stands, an orchestra and a wide and magnificent entrance. Just over half of the seats in the audience are almost intact today, as is the marble slab floor of the entrance and the marble grating used to drain water from the stands when there was rain. The part of the pulpit is still in good condition, with details of its original painting, also the support structure of the wooden platform where the plays took place, are intact. As for the interpretation centre, next to the theatre, it is decorated with fragments of the Lex Flavia Malacitana using original pieces recovered from the excavations.

If you want to see the best of the Málaga Roman Theatre, we recommend to pay close attention to : 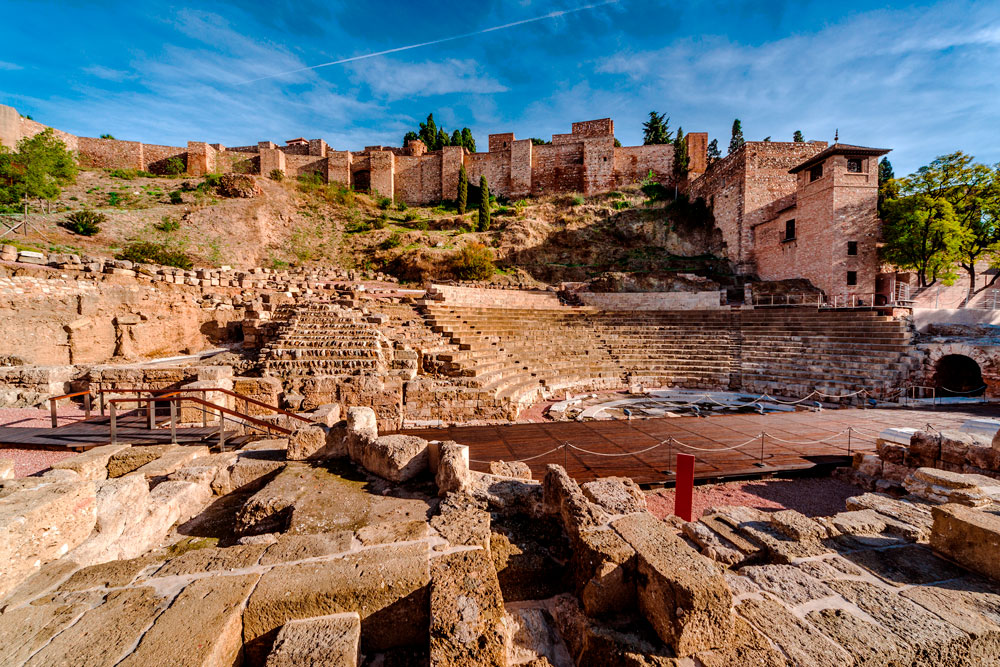 Visiting hours for the Roman Theatre of Malaga are from 10:00 a.m. to 6:00 p.m. except for Sundays from 10:00 to 4:00 pm and Mondays when the Theatre closes the whole day. In addition to the Theatre, there is a free interpretation centre which explains what life and customs of the time were like. You can also arrange guided tours or join a free tour in which you will discover the Roman Theatre  itself and the Alcazaba of Malaga.

Do you want to join our Free Tour and learn all the curiosities at the feet of the Roman Theatre? Book now the Free Tour Malaga and enjoy a unique experience. More than 2,500 travellers on Tripadvisor support us. 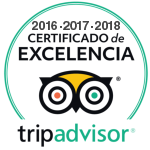 Some Romans paid for part of the decoration of the Theatre’s performance area, since this way their economic power was patent. Moreover, the names of these promoters were inscribed on the pavement of the theatre, among others, Cayo Aurelio Crito.

Did you know the theatre also served as a quarry for the construction of the citadel, as a warehouse and even as a factory of the appreciated condiment known as Garum ? Discover the Roman Theatre of Malaga with more than 2000 years of history.