The best events to enjoy Christmas with children in Malaga

On these special dates and now that the non-school season begins for the youngest, there is a need to look for leisure plans and events to enjoy Christmas with children in Malaga. There are many events in Malaga at this time, but is logic that it’s impossible to assist to all of them, so we are going to show you a guide of which are for us the best events to enjoy Christmas with children in Malaga, so you can make an unforgettable memory for them.

The Plaza de las Flores will be covered with snow to make the square an ideal place to enjoy Christmas with children in Malaga. Some snow cannons will simulate the creation of artificial snow that will allow you to live a completely Christmas experience right in the center of Malaga where children can play and dance with the music that will sound in the Plaza de las Flores. The cannons are expected to start operating at 8:00 p.m. and will end at 9:00 p.m. The good thing is that once the show is finished at 9:00 p.m., you will be able to go and see the second light show on Calle Larios of the spectacular Christmas lighting.

Friday 15 December – Christmas Concert by the Philharmonic Orchestra of Malaga

If you are one of those who like classical music, you can not miss the Christmas concert celebrated by the Philharmonic Orchestra of Malaga (OFM), at 8:00 pm, at the Edgar Neville Auditorium, which will close the program ‘VI Philharmonic Cycle Mar ‘of The Classic Thermal. It’s the perfect opportunity if you want to show your children a taste for classical music and to be able to enjoy a classic such as ‘El Cascanueces’ by Tchaikovsky, directed by Francisco Martín Jaime. Tickets for the concert can be purchased at www.mientrada.net with a price of 15 euros.

Saturday 16 December – Charity event for the children of Malaga

More than with children, this event is for the children, for those who unfortunately aren’t as favored and have difficulties to enjoy Christmas as they deserve. That is why at the Palacio de Deportes Martín Carpena will host this Saturday the Christmas solidarity event that will feature the performances of Marina, Sergio Contreras, Celia Flores, Roberto Cantero, Flat Rate, Class A, Natalia Morato and a dozen other groups and artists. The entrance will be completely free, you only have to give in exchange a kilo of non-perishable food and a new or used toy, which the organizers will distribute among the most disadvantaged families of Malaga. The opening of the doors will be at 4:00 pm and the event will be from 5:00 pm to 9:00 pm.

Father Christmas has installed his second residence in Malaga, more specifically ‘El Muelle Uno’, where all the children who want to, can go and greet him and give him their card with the presents they want for this Christmas. It is a great plan to enjoy Christmas with children in Malaga, The Muelle Uno has a fantastic Christmas market in the Plaza de Navidad in which you can do those special purchases for Christmas. It can be visited until next January 5 (except on December 25 and January 1) from 12 to 14.30 and from 17 to 20. 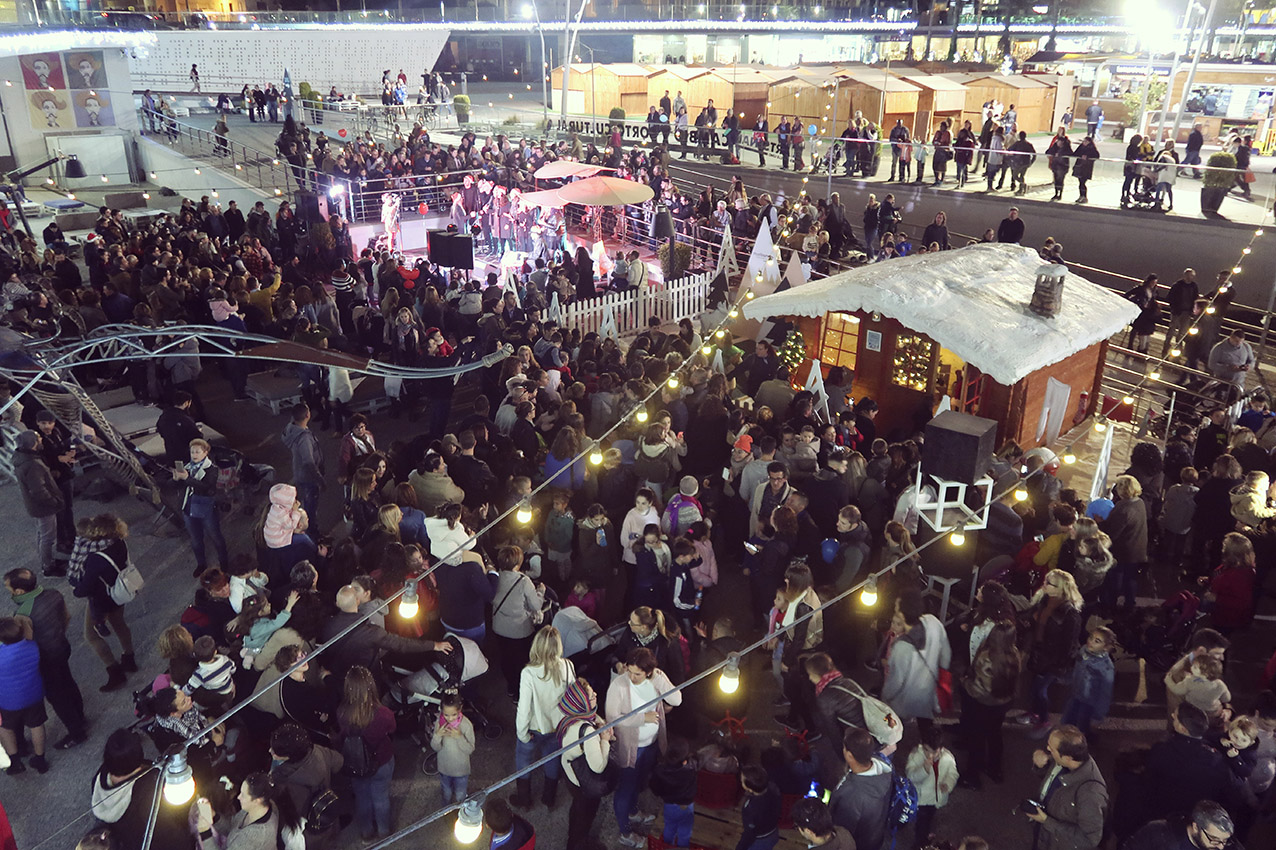 The best event to truly enjoy Christmas with children  in Malaga is The Three Kings Parade. During the evening of the next 5th of January , the procession of the Three Kings will take place through the streets of the Center of Malaga, which will be formed by ten floats that will also be accompanied by parades, bands and dancing groups. During the parade, about 300 children participating in the procession will distribute more than 4 million candies (without gluten). At the end of the parade, the SS.MM parade and its cortege will pass through Císter Street towards the Cathedral to make the SS.MM offering, at the steps of the Cathedral and later a concert of the University Orfeón de Málaga will be held. 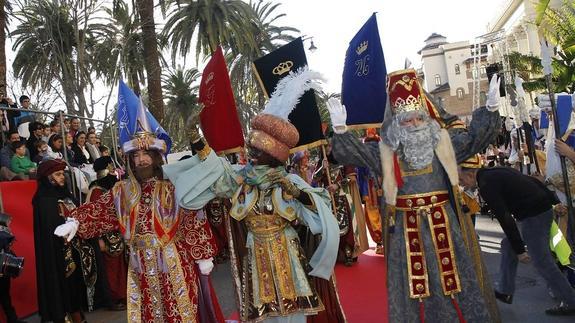