This month of October, Malaga is preparing to be the epicenter of cruise tourism in Spain. In just 1 month, Malaga will receive 106,464 cruise passengers, divided into 57 cruises from more than twenty shipping companies. This numbers prove Malaga to be a key cruise destination city.

There are several keys elements by which Malaga has managed to become a benchmark cruise destination city in Spain, of which we can highlight::

Malaga ties to the sea

Since its inception by the Phoenicians, during the Muslim period and also today, maritime trade has been , socially and economically,  an important element of the millennial history of Malaga.

In the nineteenth and twentieth century, the remodeling of the port along with the construction of a breakwater, laid the basis for the port we know today.

Integration of the port into the city of Malaga

Ten years ago the town hall started a project to integrate the port into the city and since then cruisers and inhabitants alike have experienced an increase of services and urbanistic changes that have turned Malaga into a benchmark for cruise ships traffic in Europe. At the same time, the new Pompidou Art Center on Pier One has become an emblematic infrastructure of the city. 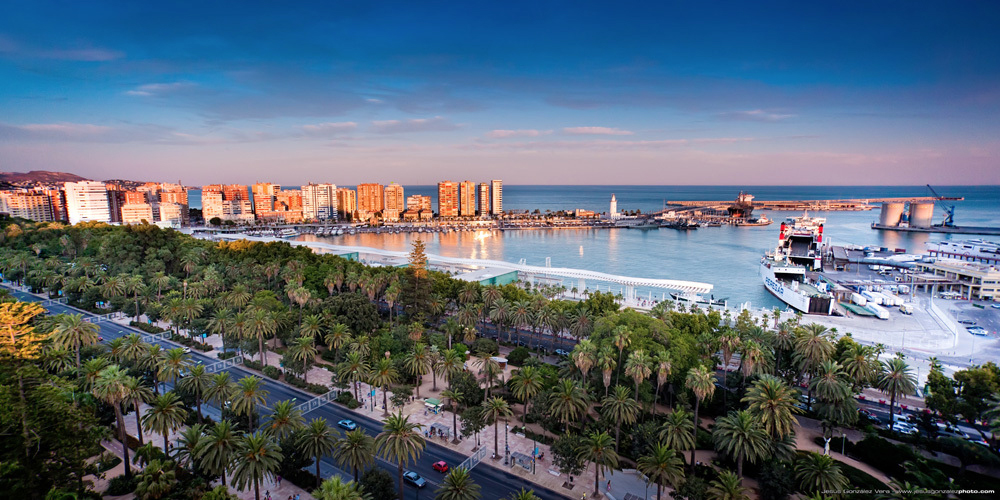 The construction of Pier One at Malaga Port has enhanced the effort to brand Malaga as a cruise ship destination city, making Malaga the epicenter of planning for the tourism industry. Proof of this are the various meetings recently held by the Cruise Lines International Association  in Malaga at the ‘Luxury Showcase‘ meeting, in which the situation of luxury cruising was discussed and with which it the city intends to create new beneficial agreements for the city and the industry alike. In addition, Malaga representatives have traveled to America, Asia and Europe to seek agreements that enhance Malaga as a cruise ships destination city inside the tourism Industry.

If you are thinking about visiting Malaga on a cruise and you have little time to get to know the city, book your Free Tour with Explora Malaga, the most valued Free Tour in Malaga by far. Discover a unique experience handed by local guides in love with their city.