The origin of Picasso in Malaga

Malaga has been and still is the birthplace to artists,actors,sport personalities, politicians and other varied personalities during the years. These individuals have helped grow the esteem of Malaga, putting us on the World map. Today we’re going to start a journey that will talk about the many important personalities that have graced the city with their talent. There’s no surprises with our first pick, we bring you the origins of Picasso. It’s hard to define Pablo Ruiz Picasso in one word, but if we had to try it would be magistral.

The origins of Picasso go way back to the 25th of October of the year 1881, in the centre of a bourgeois family in Malaga. Picasso’s father was an art teacher at the Provincial School of Arts & Crafts, known as the San Telmo School. His birthplace can be found in the famous La Merced square where there’s a museum in his honour that tells the tale of his life. He didn’t spend all that much time in Malaga, as him and his family left the city to search for better opportunities, passing through La Coruña, Barcelona and France, where he developed a large portion of his life. Although he lived outside of Malaga, he would frequently come back to the city to spend his holidays in his native city. There’s a bronze statue of Picasso in La Merced Square, that serves as legacy for a great artist.

Picasso as an artist

At first, as an artist Picasso wasn’t as revolutionary as he was during his golden era of cubism, he starting drawing sketches, and illustrations in books. In 1908, with his painting Las Señoritas del Aviñon, he went through a point of inflexion in his craft that inspired a wide variety of his peers. During his life he created sculptures, ceramic works, theatre scenes and attire for characters and also had time for a small number of literary works.

[quote align=”center” color=”#999999″]Do you want to know the most important places of the city that was home to Picasso? Do a Free Tour starting at 11:00 everyday from la Constitución Square and ending in La Merced Square[/quote]

Getting to know Picasso in Malaga

If you want to know the story of Picasso’s life firsthand, we recommend two alternatives that will let you discover the origins of Picasso and some of his first creations in two fantastic museums located in the centre of the city.

Our first stop would be the Picasso Museum Malaga. This museum is the main option if you’re looking for Picasso’s works, as it’s dedicated almost entirely to him. It’s Malaga’s most famous museum, receiving more than 600.000 visitors every year. We say almost entirely as every year there are a number of expositions that aren’t about Picasso but from also very important artists, like Warhol or Fellaini. In the Picasso Museum you’ll be able to see some of his first creations, his evolution and some more obscure options. As a warning, you won’t be allowed to take photos inside the museum. 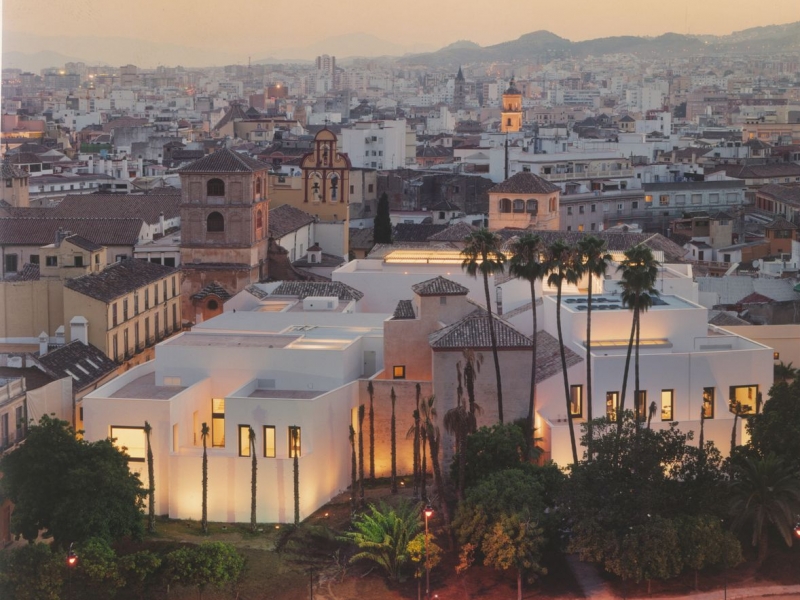 The second obligatory visit is a ticket to the Picasso Birthplace Foundation, this museum is situated where Picasso lived his very first years, you’ll see his first home, the tools he used and some very interesting expositions that will intrigue his most loyal followers.